Cara Delevingne – the coolest young model on the planet, sometime added vocals with BP Fallon & The Bandits and general all-round briliant viber – makes her UK TV acting debut tonight in Timeless, which follows the moving story of Chloe (played by Cara) and her great-grandmother Alice (played by Sylvia Syms). Chloe, whose soldier fiance has recently been posted in Afghanistan, thinks her world has been torn apart when a military officer arrives on their doorstep with news of a death… 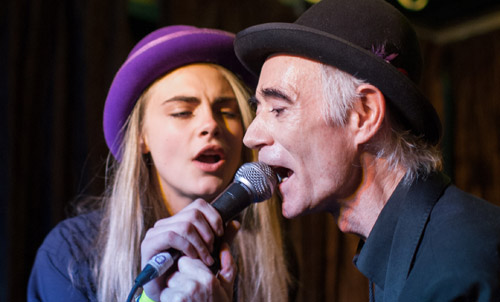 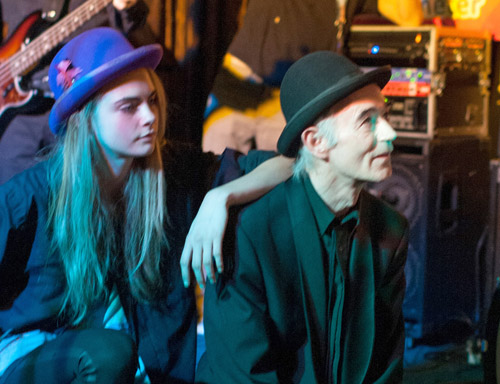 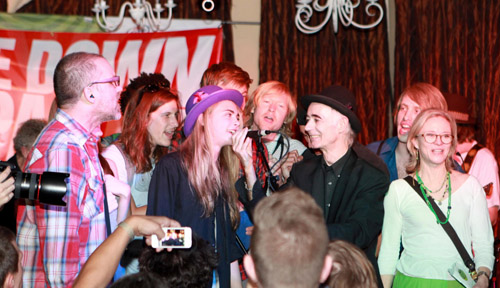 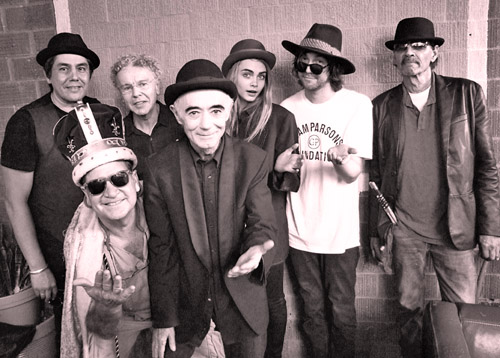 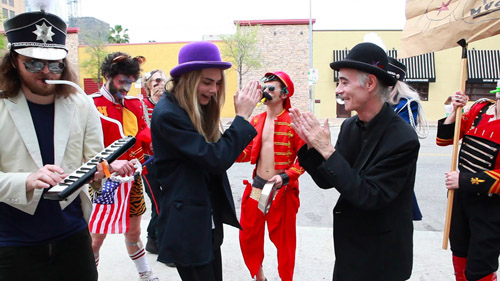 Cara & BP having a choogle (as one does). Freezeframe by Jonathan Garza