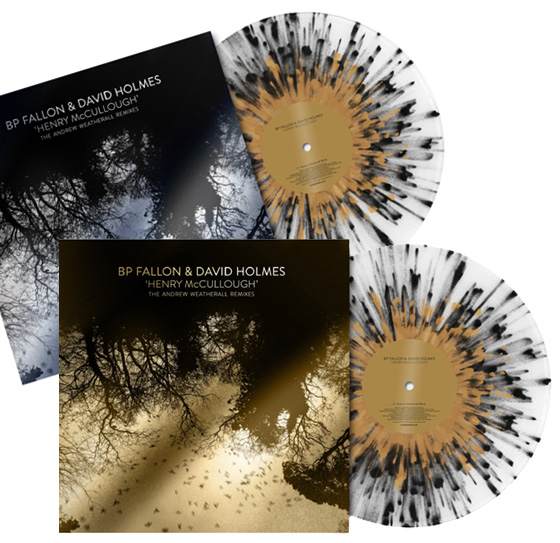 Says BP Fallon “Yonks ago, captivated by the extraordinary album that is ‘Screamadelica’ by Primal Scream, I never dreamed that Andrew Weatherall would one day bless my work. I’m really vibed to have made this record with David and Andrew. And, y’know, I can feel Henry, way beyond, digging it”. 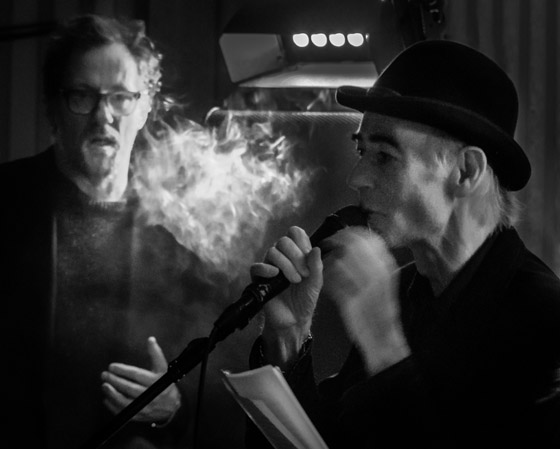 WHAT THE PAPERS SAY ABOUT ‘HENRY McCULLOUGH’

The standout track is a tribute to a fallen hero from Northern Ireland, Henry McCullough. Recorded in the small hours on the night of Henry’s funeral, the writer and artist BP Fallon freestyles a stream of consciousness poem about one of our most gifted of sons.

Flowing, dramatic prose charting McCullough’s life and impact as an artist and a friend, lamenting his loss and expressing the hope that he’ll see him “when the time comes”.

But it’s Holmes’ cut with inimitable 70-year-old Dubliner BP Fallon that seals the deal. An impassioned spoken word tribute to the late, great Henry McCullough, it’s a simple yet profoundly personal piece in which the borderline mystical tone that defines Holmes’ release gleams into sharp focus over five minutes.
– Brian Coney, The Quietus

‘Henry McCullough’ is a moving tribute to the recently departed rock guitarist of the same name with a heartbreaking spoken word lament from his friend and legendary Irish radio jock BP Fallon. If this doesn’t get you to the verge of tears, you truly have a heart of stone.
– Ben Wilmott, Electronic Sound Magazine

The four screengrabs above are from the forthcoming amazing ‘Henry McCullough’ video by Single Cell & Speed Of Life Films – stay tuned! 🙂