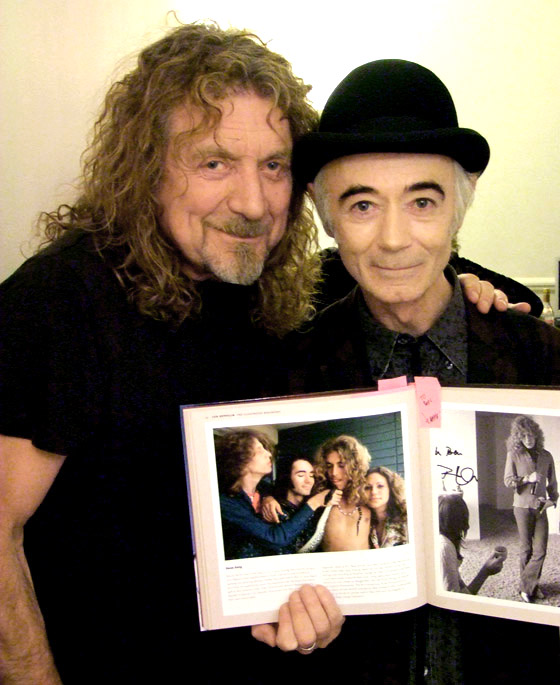 Memories are made of this…

The wonderful tribute to BP Fallon on the Miriam O’Callaghan programme on RTE Radio 1 with special guest Robert Plant talking about his friend.

BP recalls his childhood and bumpy schooldays, hiding on the Dublin to Liverpool boat to go see The Beatles at The Cavern, this schoolboy appearing every Saturday on the Telefis Eireann pop television show ‘Pickin’ The Pops’. He flashes back to when he appeared – twice – on ‘Top Of The Pops’ with John Lennon. He talks very very fondly of Marc Bolan, remembers Henry McCullough, discusses making his first record with Jack White, talks about his friend David Holmes – plus much much more.

Talking about Led Zeppelin, Robert Plant says “In the middle of all the pressure it was pretty tough and the great thing about Bernard, Beep, coming on board with us is that he helped dilute a lot of the intensities that were thrust upon us… in the middle of it all Beep was a settling factor. We had years of fun in the smallest and shortest time…

“Beep was there with great ideas, good suggestions, pointing this way and that way… there was a point of conjecture and discussion that wouldn’t have been there otherwise… He was an extension of the adventure and the lifestyle of the band itself…

“Beep is a good friend, I’m very pleased to be paying for this call myself!”.

And Mirian O’Callaghan asks Robert twice about Led Zeppelin getting back together again – to a hilarious response. 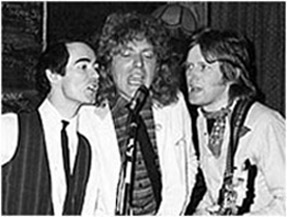 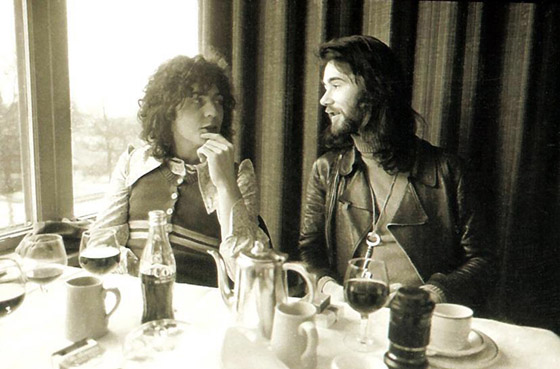 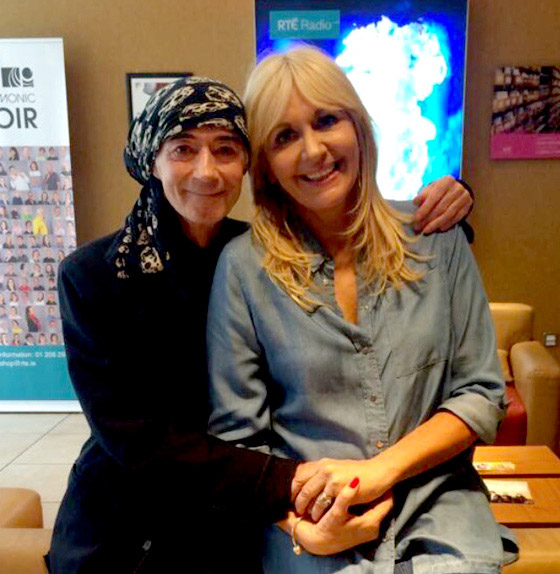 With thanks to Miriam and to Conor Kavanagh, producer of The Miriam O’Callaghan Show.