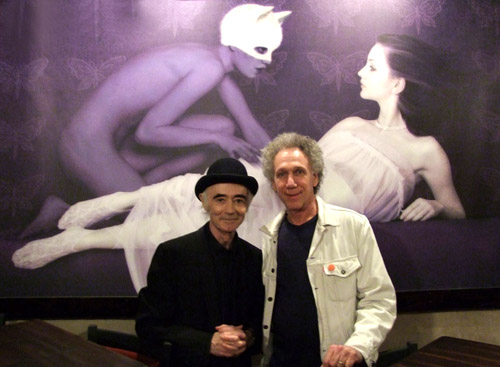 Says the SXSW site: “This year marks the 39th anniversary of the release of the Led Zeppelin album ‘Physical Graffiti’ – BP took some of the photographs of the band on the album cover and is celebrating by playing with his band at SXSW 2014 (Editors note: The Ghost Wolves do the honours) and by being on this superb panel.

“Every picture tells a story and sometimes these celebrated photographers do too. Let it rock!” 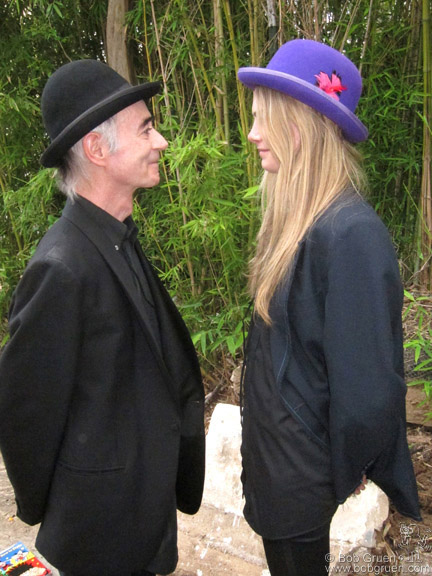 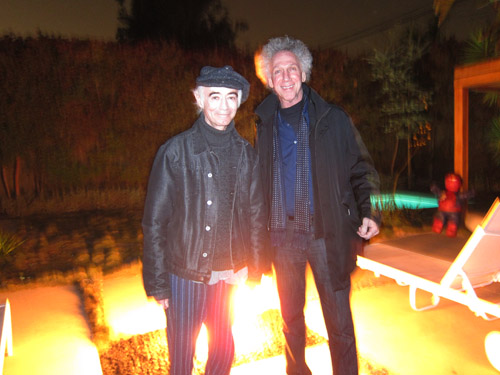