GoldenPlec – Mon Sept 23 – by Niall Swan
As the lights dimmed, out strolled the legendary BP Fallon to address the crowd. A few poetic lines and a rapturous applause later, The Strypes bound onstage diving into a rambunctious rendition of ‘Mystery Man’. Read more

Evening Herald – Sat Sept 21 – by Chris Wasser
“I believe in The Strypes … ” So says BP Fallon, who’s come out tonight to spread the word. He’s preaching to the choir. You don’t need to convince a packed audience, but guitarist Josh McClorey thanks Fallon for the nice introduction. “The biggest legend to ever walk,” says Josh. Read more

DublinConcerts.ie – Fri Sept 20 – by Tudor Marian
In true rockstar fashion, The Strypes didn’t just come to the stage. They had a rather unusual introduction. BP Fallon, wearing his unmistakable hat, a black suit and a pair of pink Converse shoes, recited the lyrics of his tune ‘I Believe In Elvis Presley’. Read more

State.ie – Sat Sept 20 – by Desmond Traynor
In deference, perhaps, to the younger members of the audience, the Cavan boys take the stage at 9pm – after a warm-up poem by none other than admirer BP Fallon. Read more

Entertainment.ie – Mon Sept 23
Introduced by stalwart advocate BP Fallon, the Strypes take to the stage like seasoned veterans. The boys from Cavan set out their stall from the get-go… Read more

Irish Times – Tues Sept 24 – by Davin O’Dwyer
When impresario BP Fallon took to the stage at Electric Picnic to describe the act he was about to introduce as “the most important band in Ireland”, he was probably taking it to a whole new level. Read more

Anglo Celt – Mon Sept 2nd – by Seamus Enright
DJ, author, photographer and all round rock‘n’roll renaissance man BP Fallon waxed lyrical as he took to the stage to introduce Ross, Josh, Evan and Pete to the baying crowd. “This is new music, this is real music”, he said. Read more 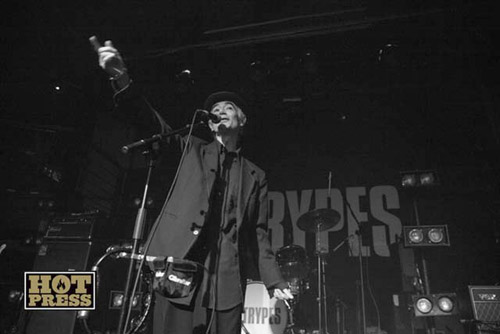 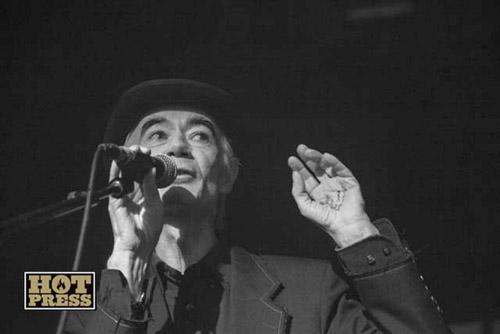 “Ross and Josh and Pete and Evan/ I believe in The Strypes!”
Photography by Aga Kowalska/Hot Press 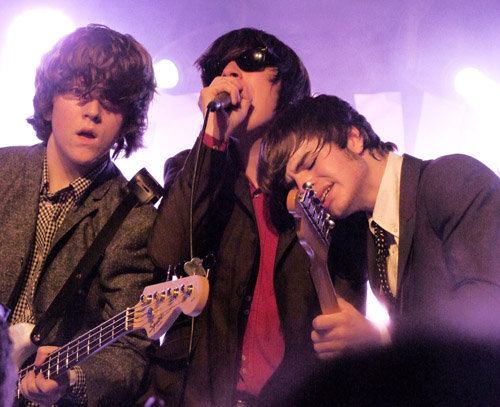 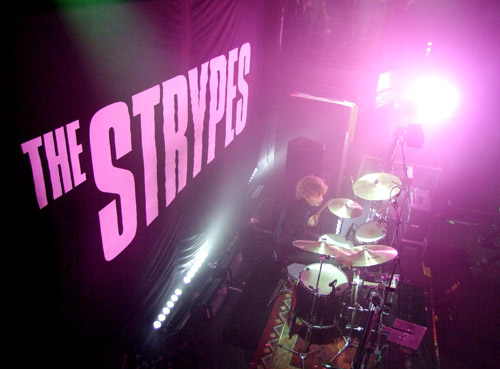 Hot Press says “You can view a full gallery of live shots of the boys – and opening act, the legendary BP Fallon – here