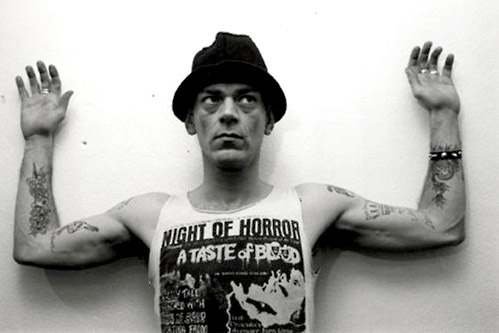 “IF YOU SEE DEE DEE PLEASE GIVE HIM MY LOVE”

“Somebody called me on the phone/ They said ‘Hey, is Dee Dee home?/ Do you wanna take a walk/ You wanna go cop/ You wanna go get some Chinese rocks?’/ I’m living on a Chinese rock/ All my best things are in hock…/ It’s hard as a bitch/ I should’ve been rich/ But I’m just digging a Chinese ditch” – ‘Chinese Rocks’ by Dee Dee Ramone and Johnny Thunders

Some years ago, I was headed to New York where I was staying at the Chelsea Hotel. Sinéad O’Connor had just returned to Dublin from a stay at the Chelsea and whilst there she’d met up with Dee Dee Ramone, who was living at the Gothic pile. “If you see Dee Dee,” Sinéad said, “please give him my love.”

First afternoon in New York and there he is, Dee Dee standing alone on West 23rd Street outside the Chelsea, standing right in front of the hotel’s metal sign that celebrates the writers and artists who have lived there, people like Thomas Wolfe and Dylan Thomas – no mention of the other Dylan or Leonard Cohen or Janis Joplin or Jimi or Edie or Patti or Nico, let alone our mutual silly dead friend Sid. 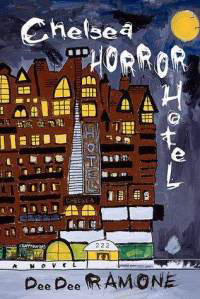 We say hi, Dee Dee and I. I pass on Sinéad’s good wishes. Dee Dee says he’s writing a book. It’s good to see him again. He seems in good shape. “See you down the yellow brick road,” I say.

I’m in my room and there’s a knock on the door. It’s Dee Dee, who’s discovered my room number. “Here,” he says, “I thought you might like something to smoke” and he proffers a little $10 bag of grass. It’s kinda touching, this little baggie of street weed from this tattooed lunatic who’s one of the greatest rock’n’roll songwriters ever. An unsung talent, really, is Dee Dee.

We’re sitting there happily smoking up Dee Dee’s Jazz Woodbine and chinwagging about mutual friends, most of them departed to hang out with Old Shep and Elvis.

What, Dee Dee? “I killed Johnny and Jerry and Stiv” Dee Dee repeats a second time. “Listen”, I say, “if I thought that was true I’d throw you out the fucking window”.

At that moment the phone rings. I take the call. I’m rabbiting into the blower and Dee Dee’s sitting there sucking on the roach, gazing out of the open window. As I’m talking, I grab a pen and write “Be with you in a mo” and show it to Dee Dee. Seconds later, while I’m still talking on the phone, Dee Dee strides to the door and closes it gently behind him. Oh.

Half an hour later, the phone rings again. It’s Dee Dee. “Listen”, he says, “I don’t think we should be hanging out together. It might be dangerous. Nobody talks to me like that and lives.” Oh.

If you see Dee Dee please give him my love. 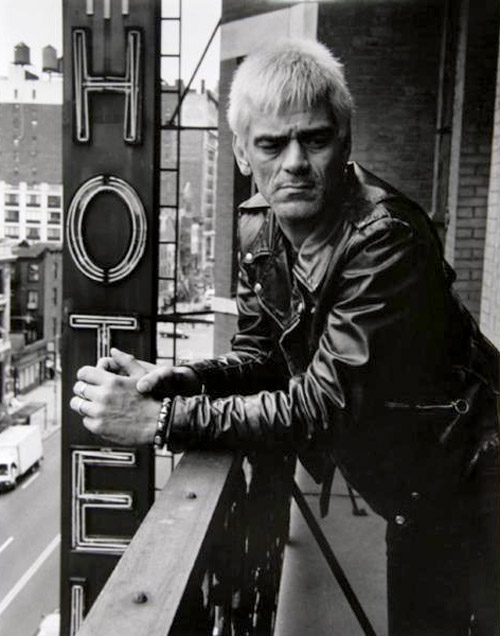 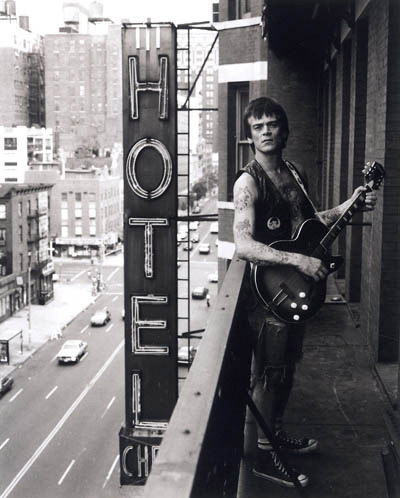