The Union ~ The Business Behind Getting High ~ Full Movie

BP Fallon pops up in the must-see documentary The Union: The Business Behind Getting High.

The documentary is so bold as to suggest that drugs were used by The Beatles, The Rolling Stones and Led Zeppelin – plus inhalers Steve Jobs, Ted Turner, Snoop Dogg and Willie Nelson – and in the quick clip of Zeppelin in 1973, BP is filmed gamboling on Led Zeppelin’s private jetliner Starship while Robert Plant pretends to read a book.

To oversimplify – the movie says that hemp is good and you can make most anything out of it – and that marijuana should not be illegal, with cohesive and coherent comments that may convert those that still doubt. 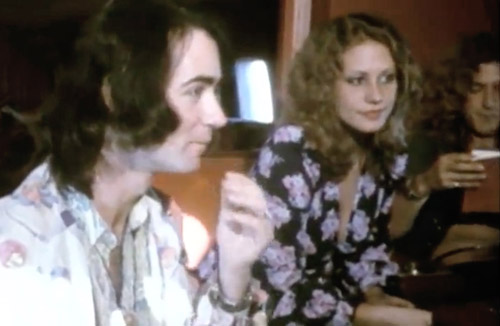 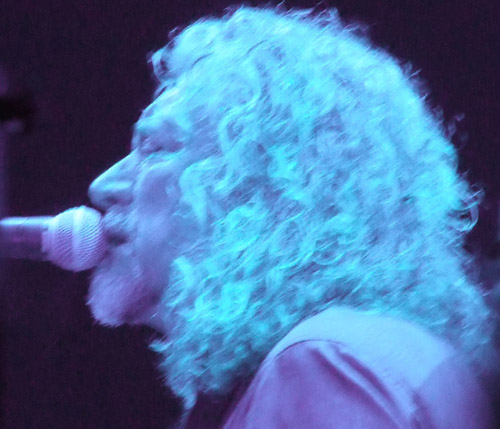 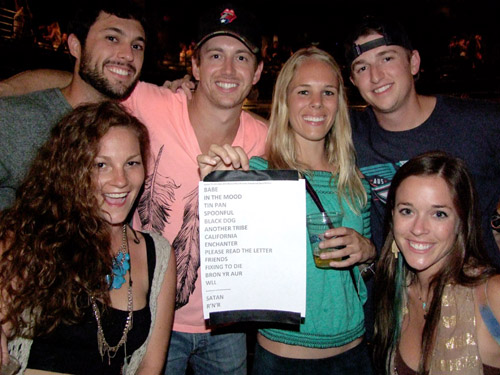