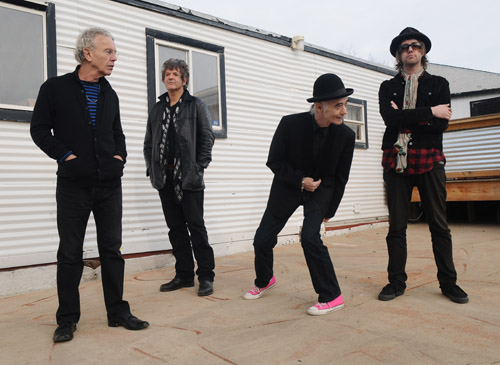 Our sonic heroes headline three shows in Austin during SXSW 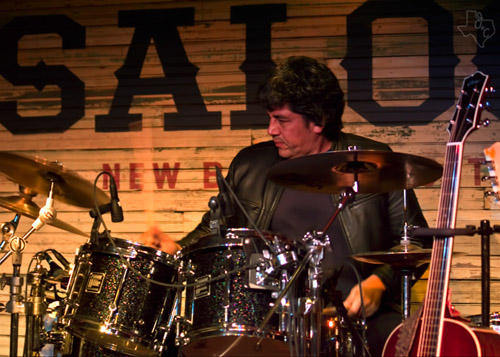 We are proud and delighted to announce that the extraordinary Hector Muñoz will play drums in BP Fallon & The Bandits at SXSW. Hector was the driving backbeat behind Alejandro Escovedo for many many years and as well as being recognised as a brilliant drummer is a good friend of BP and the band.

Reveals regular Bandits drummer Clem Burke “I can’t do SXSW because of touring commitments so BP rang me up and said ‘What about if I ask Hector if he’s up for the drumming?’ I said ‘Yes, if you can get him, a great drummer, a very nice man, perfect for The Bandits music, he rocks and he’s powerful’. So BP rang Hector and it’s a fabulous choice”. 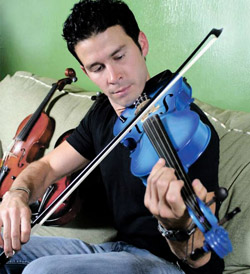 Also joining BP & The Bandits at SXSW is the outstanding violin and mandolin virtuoso Brendon Anthony. “Think John Cale in The Velvet Underground but even more out there” says BP enigmatically.