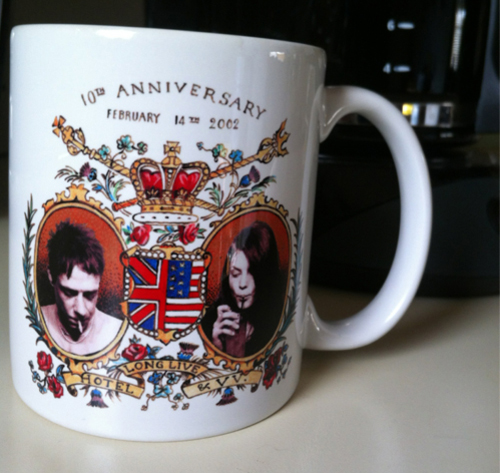 “i drank rum and coke with alison and jamie, smoked a joint in bp fallon’s hotel room with alison’s brother and cousin, talked music with some of the best in the game and woke up to a world of shame after passing out in bp’s room. thank god he is such a gentleman. despite my shame, i wouldn’t change a second of this experience…”

Read all of the Charlotte Wimberley Kills 10th Anniversary blog

And! Great pix from The Kills Terminal 5 show by Just A Girl 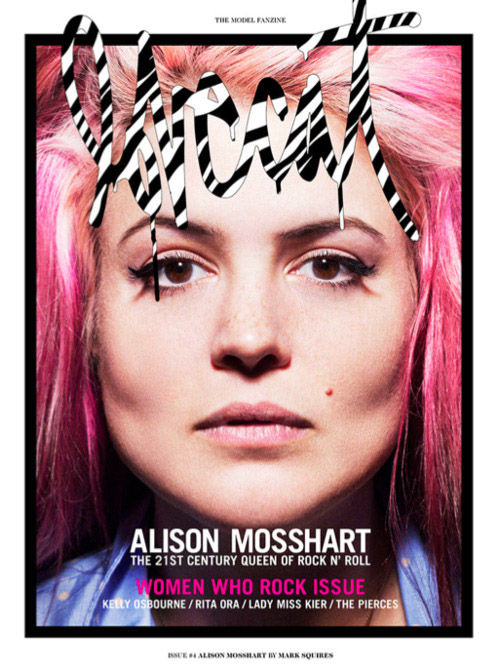 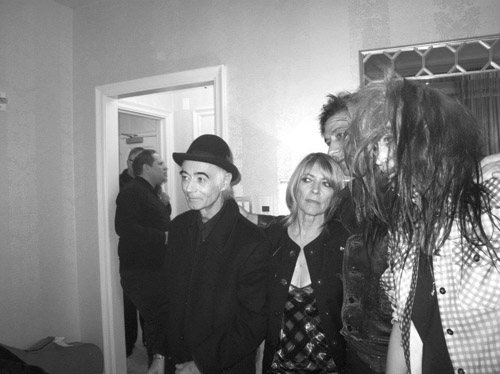 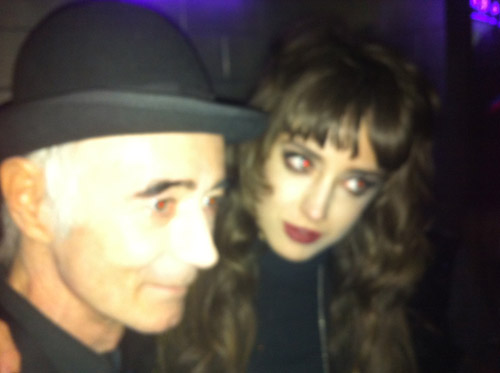