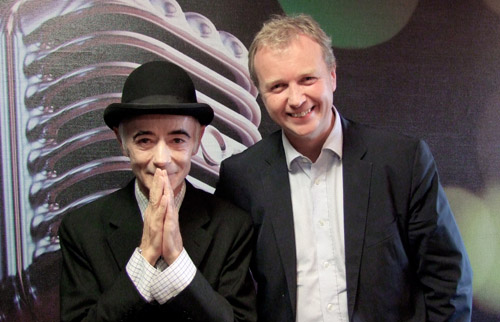 In an interview that is as far-out as it is deep, BP Fallon talks to Matt Cooper about New York, about Ireland, happiness, the afterlife, secrets, drinks and drugs, God, rock’n’roll, living on a beach, making music, Electric Picnic, BP Fallon & His Bandits, U2… and having children.

Twitter:
Dylan Haskins diylan
Amazing. @BPFallon reasoning that you can roll a joint on a record but not on an MP3 on The Last Word. 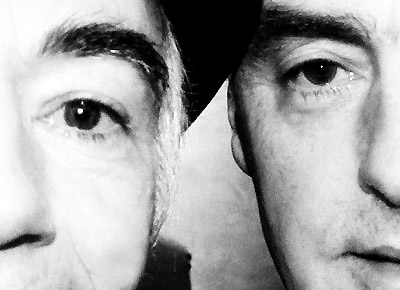 Half of BP Fallon & Dave Fanning by BP

BP talks to Dave about MindField at Electric Picnic this weekend with Bob Geldof, about the state of record companies, about BP Fallon & His Bandits… and, under Dave’s determined questioning, admits to being a guest and DJing at that wedding.