Created by the Lenz Twinz – the multi-faceted duo of Sloane & Felix Lenz – the video was filmed in Austin at venues such as Hotel Vegas, Swan Dive, Guero’s, San Jose Hotel, The Saxon and Red Horse Ranch during SXSW, at which BP Fallon & the exemplary musicians played eleven rousing shows.

Here are a bunch of screengrabs from the video: 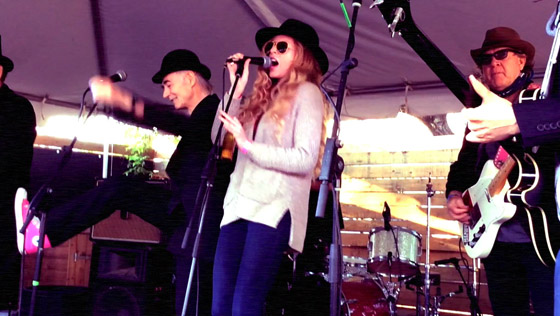 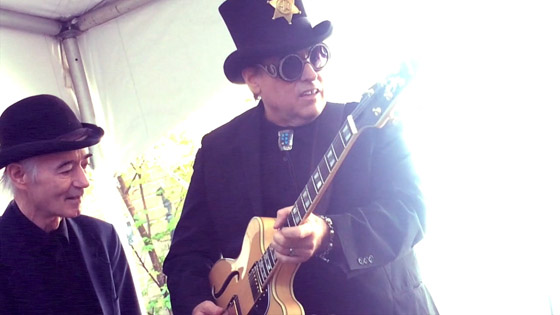 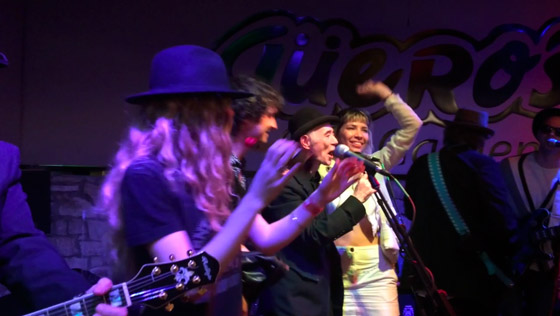 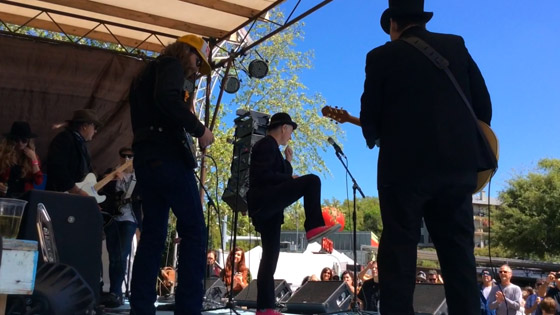