The Story Of Mike Mills of REM 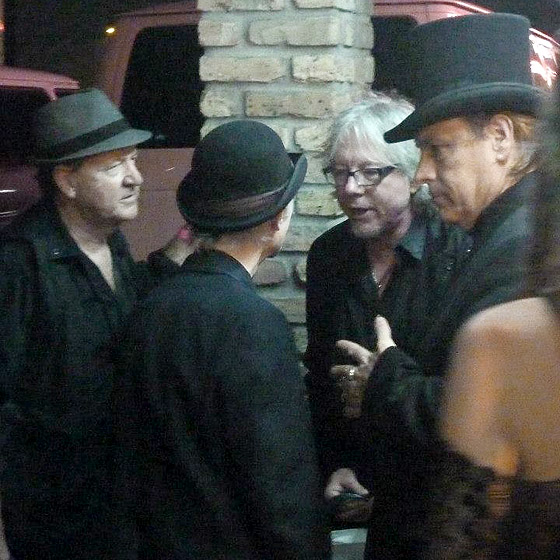 “You want me to pay for them?!” Joe King Carrasco & BP Fallon & Mike Mills & Danny B Harvey. Photography by Mike Webber

Mike Mills of REM comes to see us play and afterwards he’s saying how much he enjoyed it, the songs are great, the vibes on stage are great, the band is great, etc.

I pull out the BP Fallon & The Bandits CD and the ‘BP Fallon Live In Texas’ CD and ask “Do you have these?”

“No” says Mike, thanking me as he takes them.

Mike takes out two $20 notes and, laughing, with a wave of his hand indicates that he doesn’t want the change.

Then a few shows later he ends up playing live with us. 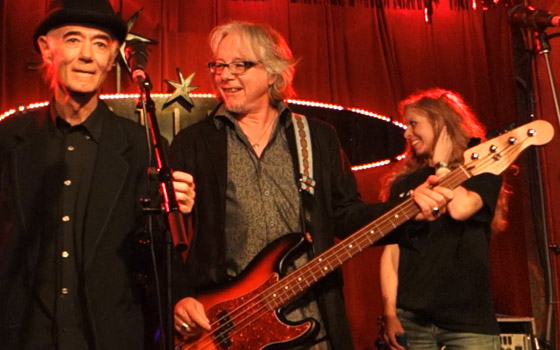 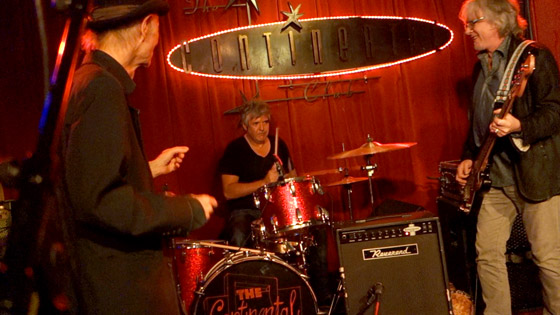 Video: BP Fallon – Does Anyone Care What Anyone Says In Rock’n’Roll

‘Does Anyone Care What Anyone Says In Rock’n’Roll’ from the albums BP Fallon & The Bandits ‘Still Legal’ and ‘BP Fallon Live In Texas’. Written by BP Fallon/Aaron Lee Tasjan/Nigel Harrison/Clem Burke 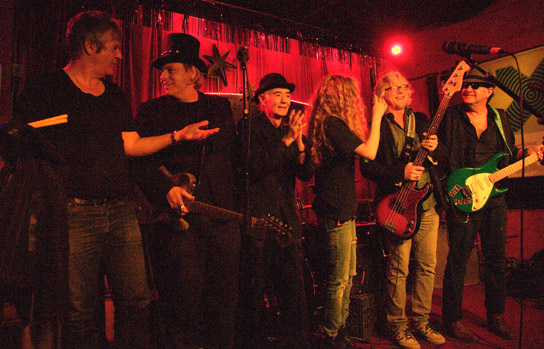