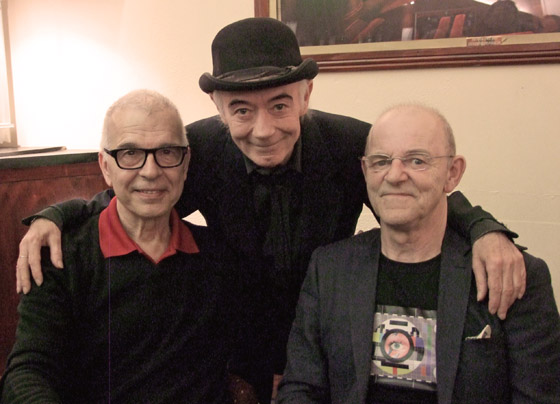 At The Olympia Theatre in Dublin last night, Holy Holy played. Who? BP Fallon introduced them on stage and this explains it.

“We met in 1967, in London. Denny Cordell the record producer, the brilliant Denny Cordell, he was producing The Move and Joe Cocker at Olympic Studios. And with Denny was this guy working as the engineer, this guy who’d come over from America – Tony Visconti.

“Fast forward a little bit – I was in Denny’s office and he said ‘Hey, would you like to hear this group that Tony’s going to be producing? Personally, I think they’re dreadful’. So down this little corridor and into this little room and there’s Tony and these two guys playing and sitting on the floor – Steve Peregrin Took… and Marc Bolan – Tyrannosaurus Rex.

“So… I end up working with Tyrannosaurus Rex – T.Rex – I was the mental guru, Purple Browed Beep, and Tony Visconti was their record producer.

“And at the same time Tony was producing this One Hit Wonder – he’d had a hit with ‘Space Oddity’ – David Bowie. Tony was in David Bowie’s group Hype and then they made this album ‘The Man Who Sold The World’, Tony producing and playing on it. It didn’t sell many copies but without it there would have been no Ziggy Stardust & The Spiders From Mars.

And the gig was a gas – ‘TMWSTW’ from beginning to end plus many more magical Bowie songs a go-go, with Glenn Gregory handling the DB vocals and the punters going totally bonkers. Yup. 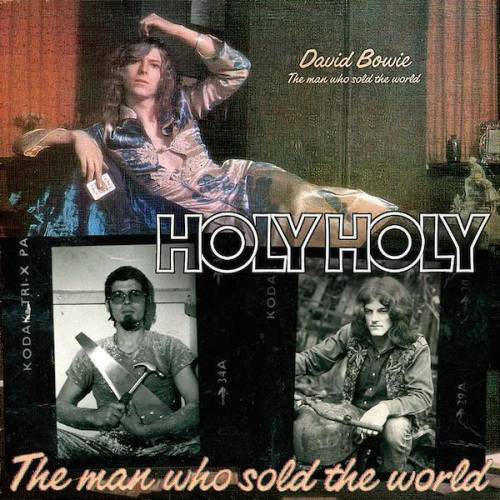 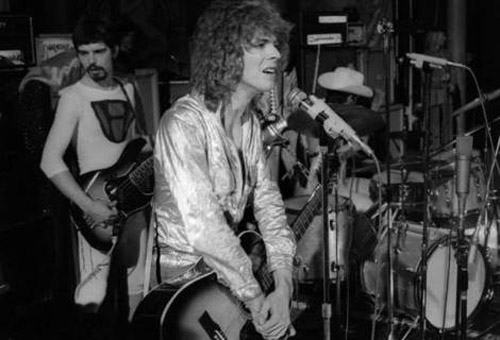 Hyperman aka Tony Visconti & David Bowie in their group Hype – The Roundhouse, London 1970 Tony Visconti gives it some bass. Photography by BP Fallon 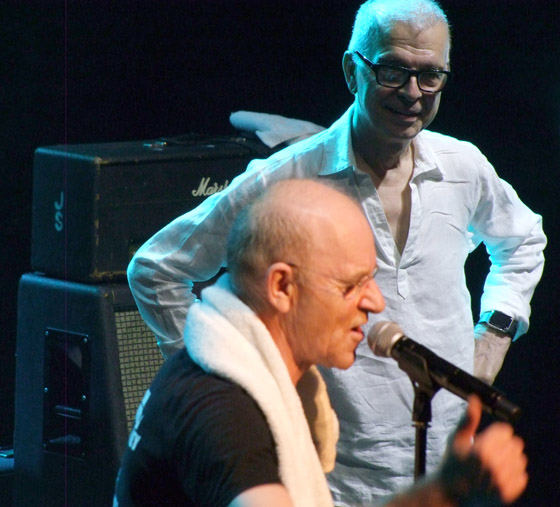 “Thank you for being such an incredible audience!”. Woody Woodmansey & Tony Visconti. Photography by BP Fallon 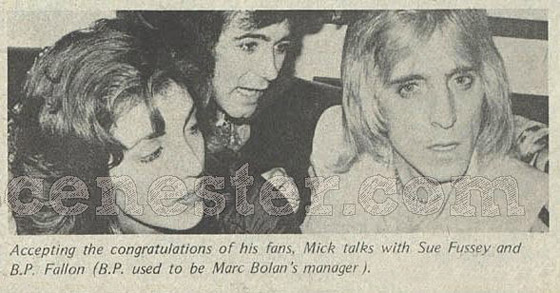