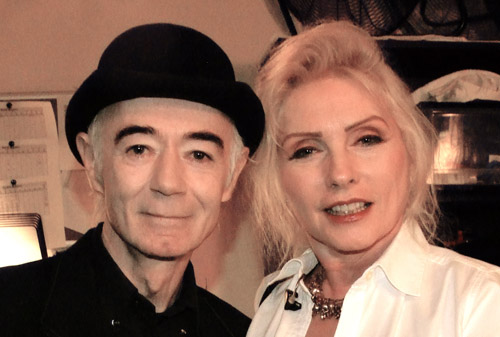 When BP Fallon & The Strypes played the Lou Reed song ‘Vicious’ at the SXSW Lou Reed Tribute Concert in Austin, they received the first standing ovation of the evening.

Debbie Harry was in the audience and loved it.

“BP Fallon was fabulous with The Strypes, just fabulous. And his choreography – the leg in the air, I’m going to steal that! And The Strypes, those fresh young Irish boys, they’re so tight! I loved it”.

Joining BP and The Strypes on stage during the song was Debbie Harry’s bandmate Clem Burke, drummer in Blondie and BP Fallon & The Bandits. 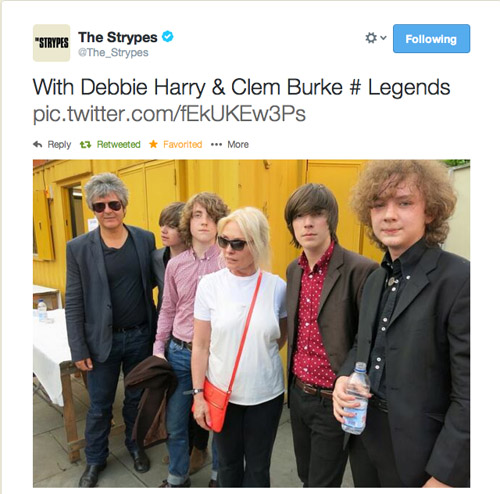 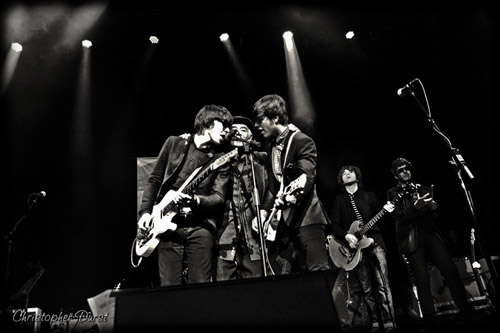