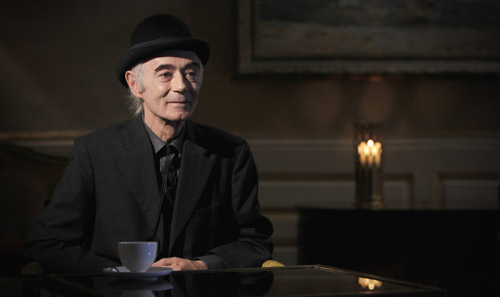 BP Fallon appears in ‘Guth’ on TG4 tonight at 9.30pm discussing the music and life of the great Dusty Springfield.

‘Guth’ is a new and revealing documentary series that tells how the sons and daughters of Irish emigrants have changed the face of popular music. What impact, if any, did their Irish blood have on singers like Bing Crosby, John Lennon, Dusty Springfield, John Lydon, Morrissey and Marr or the Gallagher Brothers?

Would the world have heard this music if Bing Crosby’s great-grandfather had not left Cork for Canada, if John Lennon’s grandfather hadn’t taken a ship to Liverpool or John Lydon’s father had stayed in Tuam, County Galway? And how did their relationship with Ireland inform their songs?

BP Fallon will also comment in The Beatles episode – three of the four Fabs are of Irish descent. Among those also speaking are Rod Davis of John Lennon’s skiffle group The Quarrymen, Brendan Bowyer of The Royal Showband who were supported by the up-and-coming Beatles, Peter Jay of Peter Jay & The Jaywalkers who toured with The Beatles and John McGrath of St John’s Ambulance who was on duty the night The Beatles played two shows in Dublin on Nov 7th 1963. The following night, they played two shows in Belfast. This final ‘Guth’ edition is broadcast almost 50 years to the day that Ireland fell under the spell of live Beatlemania. 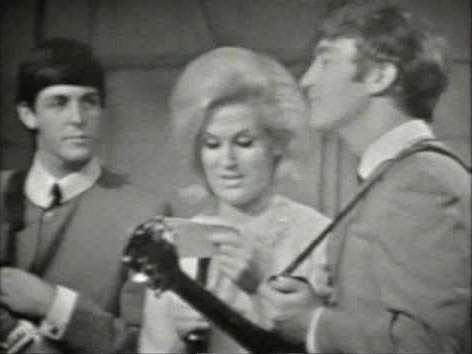 The ‘Guth’ series is produced by Bríd Seoige and directed by Dathaí Keane.

Rough video quality but this is all that remains of Jimi and Dusty dueting live on the Inez & Charlie Foxx rhythm’n’blues classic ‘Mockingbird’ from ‘It Must Be Dusty’ (ATV June 13th 1968), a soulful performance wiped by ATV but filmed by a fan from the tv on 8mm camera.

‘Guth’ TG4 tonight 9.30pm – on your television and also here