On their first-ever visit to Ireland together, BP Fallon and Aaron Lee Tasjan – the esteemed guitarist in BP Fallon & The Bandits – were interviewed by RTÉ 2fm at Ireland’s Electric Picnic Festival and filmed performing the Fallon/Tasjan song I Believe In Elvis Presley. 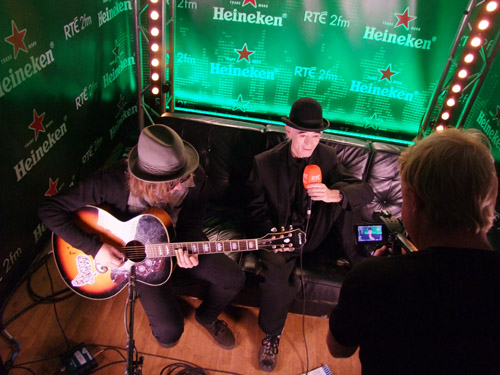 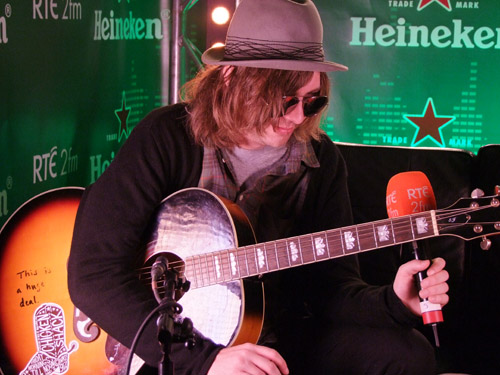 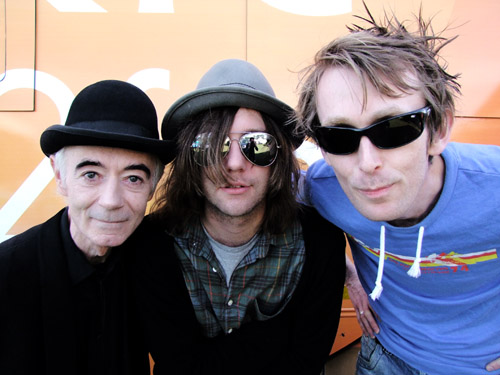