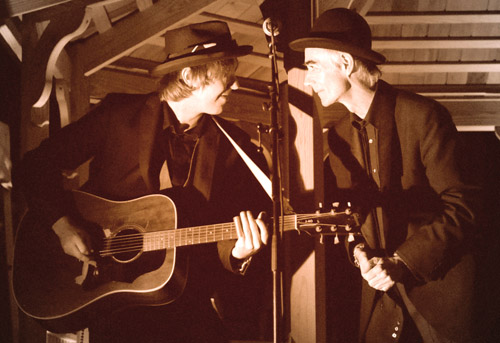 At last year’s Escape 2 New York festival, BP and Aaron’s wild set – billed as an acoustic performance though Aaron put his guitars through all kinds of far-out gizmos – was the hit of the festival. The twosome went on before Patti Smith and had the audience shaking.

At Escape 2 Montauk, Fallon and Tasjan go on at 5pm following a DJ set by Albert Hammond Jr of The Strokes. 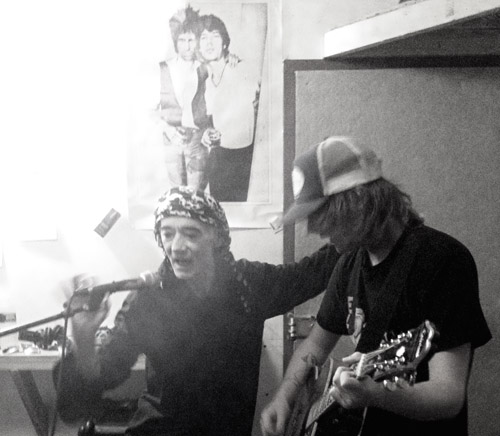 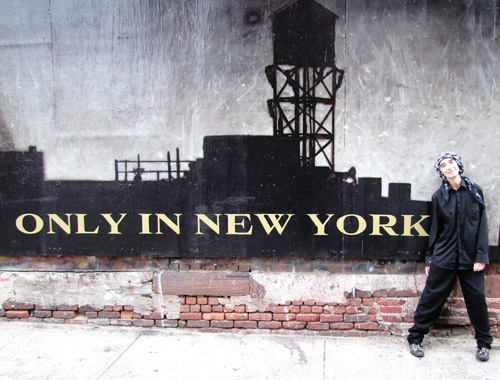 BP Fallon Only In New York by Aaron Lee Tasjan 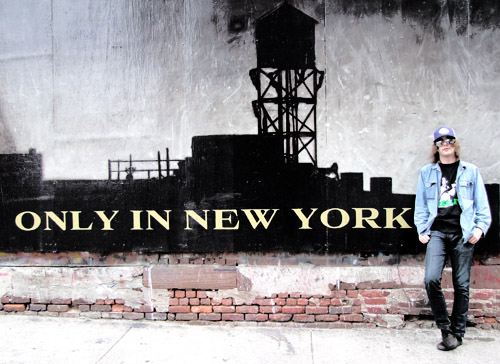 Aaron Lee Tasjan Only In New York by BP Fallon