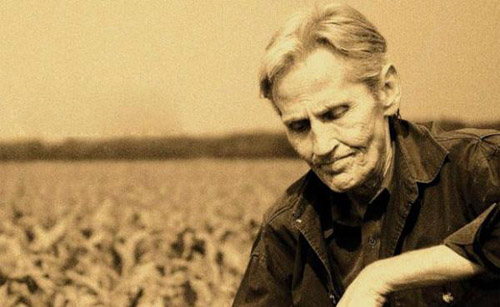 So Levon has left the building.

God, Levon you were great. That voice that carried the soil of Arkansas in its soul. That perfect unhurried drumming. That mandolin dancing in your hands.

Ah, The Band. Three superb frontline singers, all gone now – Rick Danko and Richard Manuel and in this extraordinary triad the most memorable vocalist Levon Helm, hunched behind the drum kit and leaning into the mic and singing of an America long gone and maybe never born.

Levon Helm – you had dignity and authenticity and you made me dance.

“I pulled into Nazareth, I was feelin’ about half past dead
I just need some place where I can lay my head…”

You can now, Levon. Thank you sir and Godspeed.

The Band & The Staple Singers – The Weight from The Last Waltz

The Band – Up On Cripple Creek from The Last Waltz 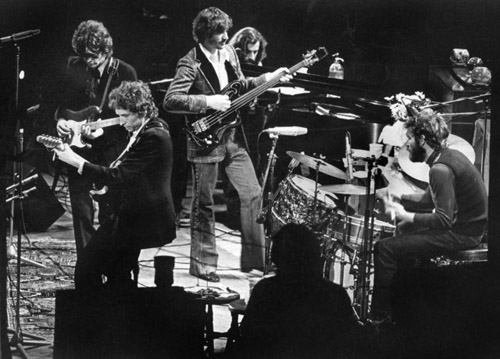 Bob Dylan has posted this message on his website bobdylan.com
“In response to Levon’s passing…

“He was my bosom buddy friend to the end, one of the last true great spirits of my or any other generation. This is just so sad to talk about. I still can remember the first day I met him and the last day I saw him. We go back pretty far and had been through some trials together. I’m going to miss him, as I’m sure a whole lot of others will too” 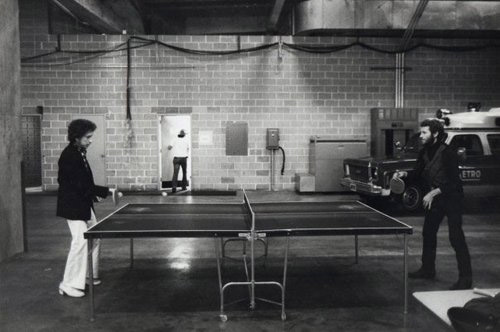