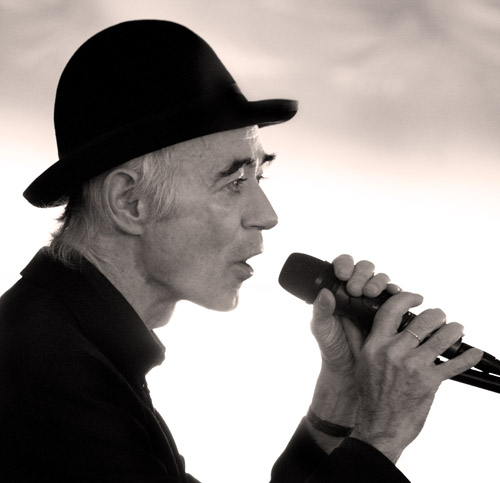 With so many people in LA – musicians, fans and benign lunatics – awaiting next weekend’s second installment of The Coachella Festival, Electric Milk will throw a party each night at Writer’s Room before returning to Coachella for more Electric Milk fun and frolics there.

BP will also be DJing at the Electric Milk Coachella parties. 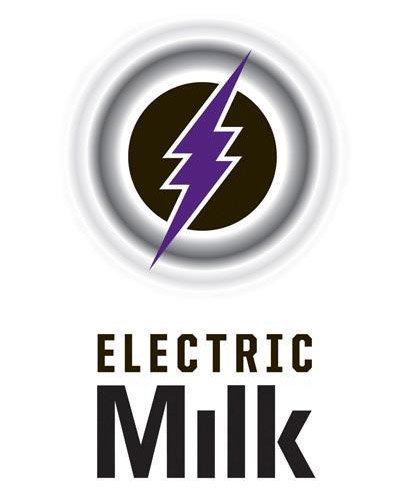