Twenty-six years ago today Phil Lynott died, bless him.
He was 36. 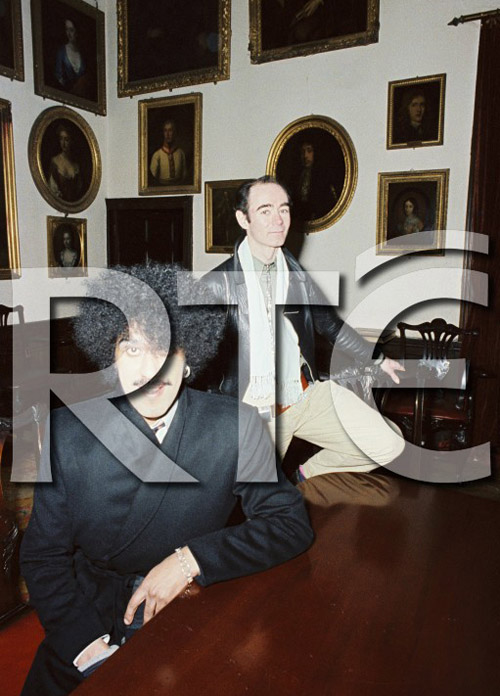