BP Fallon rockin’ the globe again tonight – plus you get to join Dave Fanning in asking him questions!

One more time! Plus Fallon interview by Fanning – your questions! 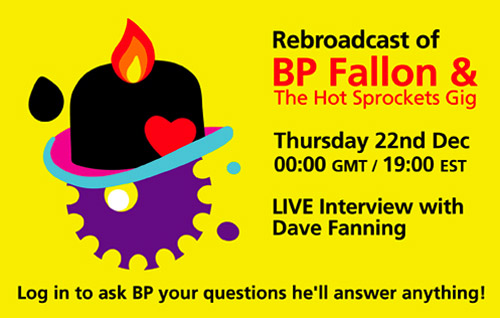 By popular demand the astounding show by BP Fallon backed by The Hot Sprockets last Tuesday in Dublin at The Workman’s Club is being rebroadcast tonight at 00.00 GMT – which in normal language is midnight tonight in Ireland and Britain, 11pm in Paris, 7pm in New York, 4pm in Los Angeles etc etc.

And! To intro the rebroadcast, BP will be interviewed live by Dave Fanning in the VenueOne studios. Dave will be asking BP the questions – but so can you! Just log on and ask BP anything you want:
VenueOne – log in to ask BP a question – he’ll answer anything! 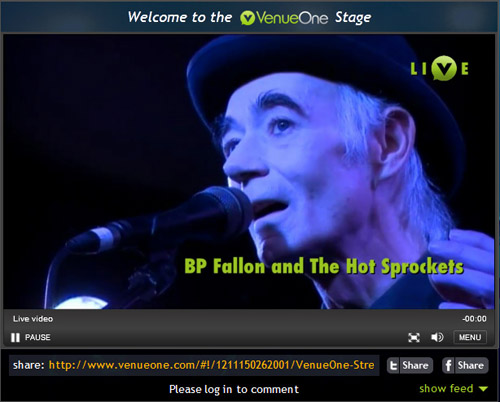 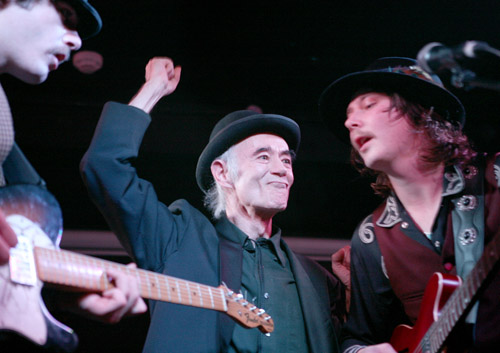 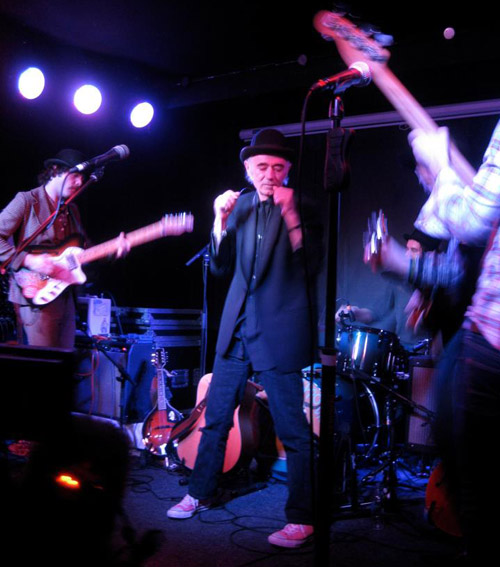 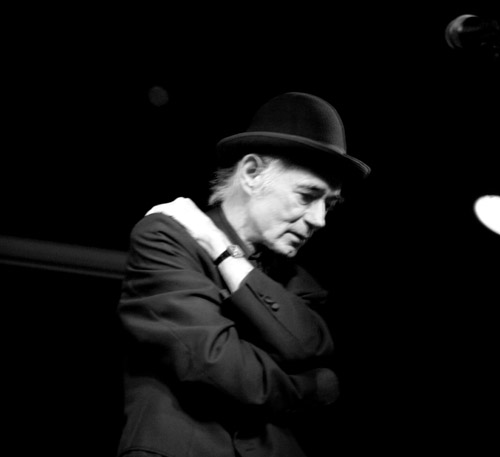 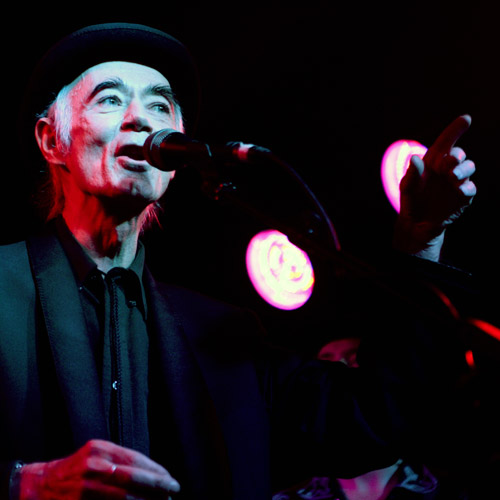 VenueOne review by Aaron Rogan of Tuesday’s mindblaster:
“as much a show about music as it is a music show”

With enormous thanks to everyone 🙂