BP Fallon & The Hot Sprockets show at The Workman’s Club in Dublin tonight Tuesday Dec 20th is being streamed live globally by VenueOne.com

BP Fallon verbal – Does Anyone Care What Anyone Says In Rock’n’Roll (1.30) 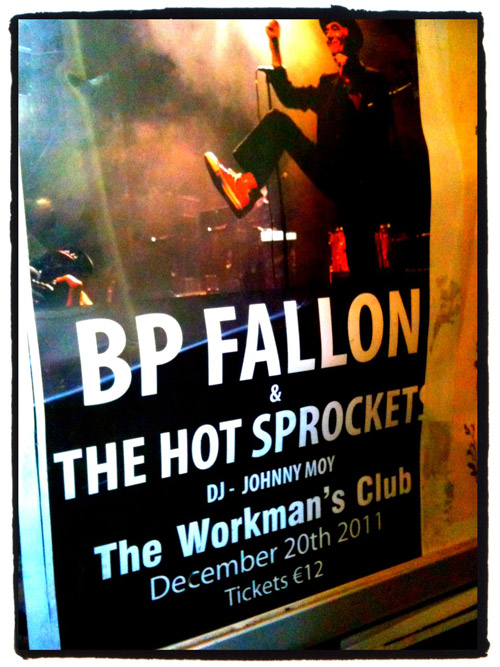