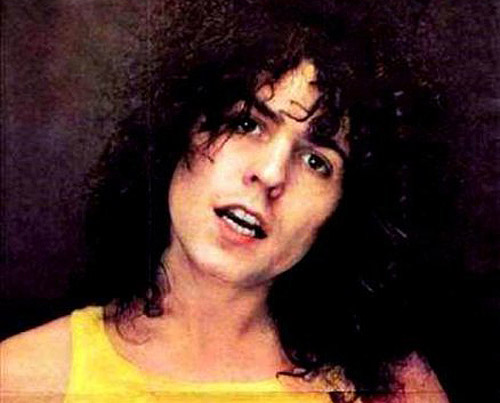 Marc Bolan died 34 years ago today. He was 29 years of age and rocking.
Thank you for the many magic choogles, Marc x

Performance filmed June 27th 1971 in Erbach/Odenwald near Frankfurt for the German TV show Hits A GoGo. BP Fallon and T.Rex travelled to Italy the following day June 28th 1971 for another TV performance, when the photograph below was taken. 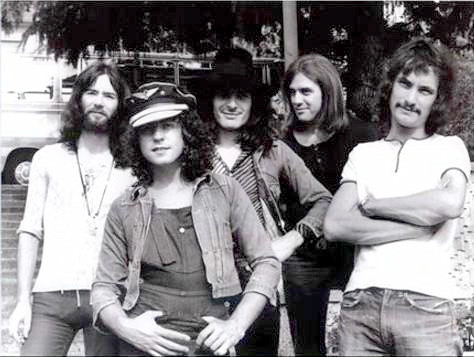 Says BP “We flew to Milan from Frankfurt for another tv show and then flew on to Switzerland later that evening to do interviews. Marc’s peaked cap is from Too Fast To Live Too Young To Die, Malcolm McLaren & Vivienne Westwood’s shop in King’s Road before they called it Sex. We’d to go in there and listen to Billy Fury on the very vibey juke”. 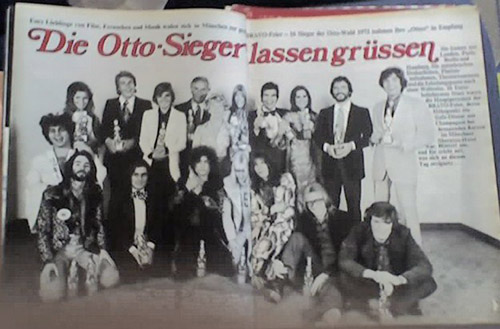 BP – front left beside Mickey & Marc – is wearing Marc’s glitter leopard jacket. The event was the Otto awards in Munich by the German magazine Bravo on 26th April 1972. The Ottos were Bravo’s Oscars. Note in the lineup The Sweet and their producer Mike Chapman – who went on to produce BP Fallon & The Bandits’ bass player Nigel Harrison when Nigel was a member of Blondie. Magazine scan by Karin Markgraf on Facebook. 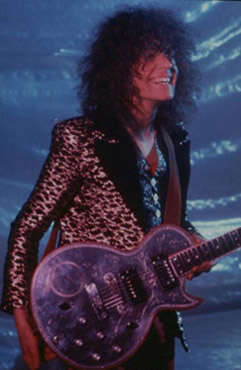 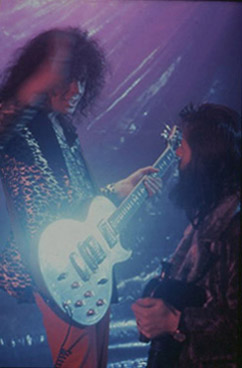 With thanks to Radek, Bill Kates, lib-lab, Jörg Günther and Dennis Dahm.