The brilliant Buddy Holly would have been 75 today.

Songwriter, singer, guitarist… one of the greatest of the greats.
Buddy Holly And The Crickets play That’ll Be The Day
The Ed Sullivan Show Dec 1st 1957 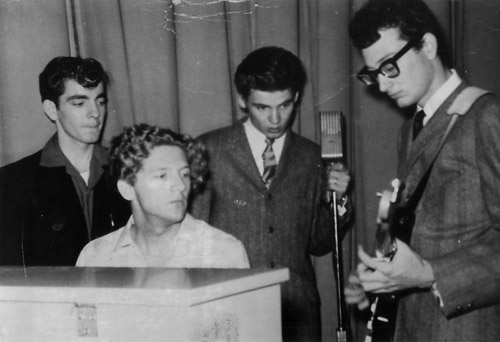 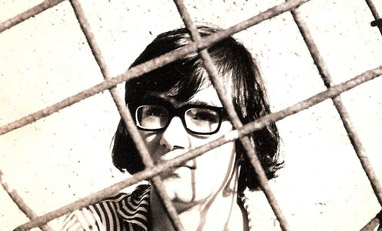 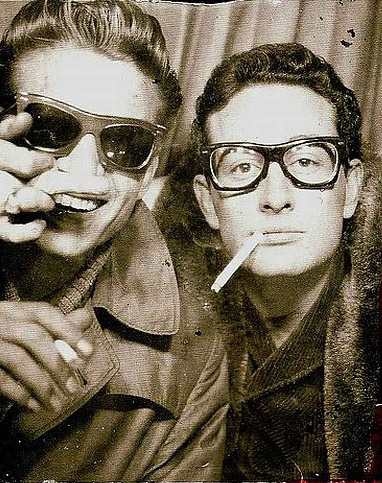 God bless you, Buddy. And Waylon too x