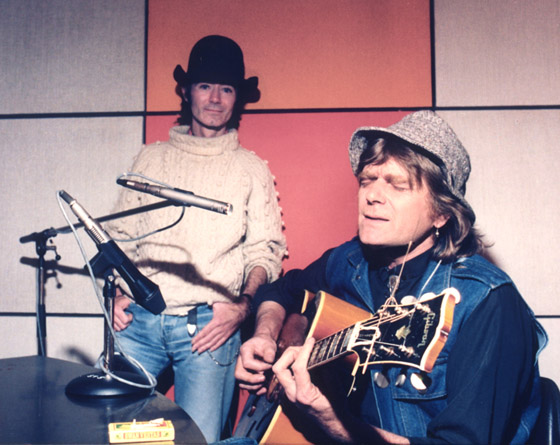 We are honoured to announce that BP Fallon features on the new album helmed by David Holmes in the celebrated ‘Late Night Tales’ series – with BP’s tribute to his friend the great Irish musician Henry McCullough, who died in June.

Speaking from Belfast, David Holmes says “I received a phone call from BP Fallon the day before Henry McCullough’s funeral. He was heart-broken having lost his dear friend and asked could he stay at mine after he returned from the funeral. After I picked him up from the train station he asked me if he returned early enough could we record something. I started working on the music that day and then I had an idea which was to record something about Henry and their relationship. When BP returned that evening I sat him down in front of the microphone and this happened in one take! We both knew we captured a very special moment that couldn’t have been created at any other moment - magic”.

Meanwhile… BP Fallon wrote the lyrics of ‘This Is The Time’ – the current single by David Holmes’ collective Unloved:

“Thanking God I’m not His son nailed up there on the cross…” Unloved – This Is The Time – Lyrics by BP Fallon. Music by David Holmes/Keefus Ciancia/Jade Vincent, from the Unloved album ‘Guilty Of Love’.

Holmes says of ‘This Is The Time’: “While living in LA I had an unexpected but welcome visit by the legend who is BP Fallon. I’ve always thought of BP as a wordsmith so I asked him would be interested in trying to write something for the album. ‘This Is The Time’ was one of his ideas that we recorded in Vox studios in LA but instead of a lead vocal we decided to get all five girls including Jade Vincent that were contributing to sing it in unison.” 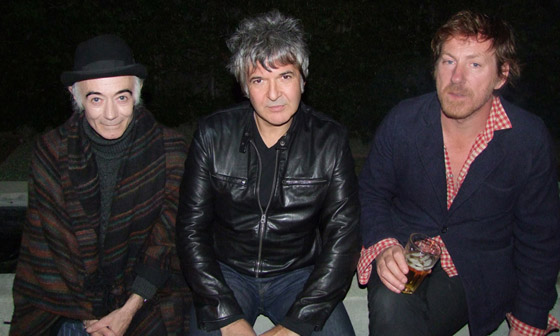 THIS IS THE TIME lyrics by BP Fallon

These are the days when life feels much stranger
These are the times when it becomes clear
I bow to you, The Great Arranger
Used to be so far, now it feels near

Time no longer matters
I’ve left behind the past

What the Unloved fans are saying:

“This smouldering girl group noir comes to you via the immeasurable talents of our soul brother David Holmes and his partner Keefus Ciancia. Dark star Californian sirens who’ll destroy you with sweet narcosis. Get ready to die” – Bobby Gillespie 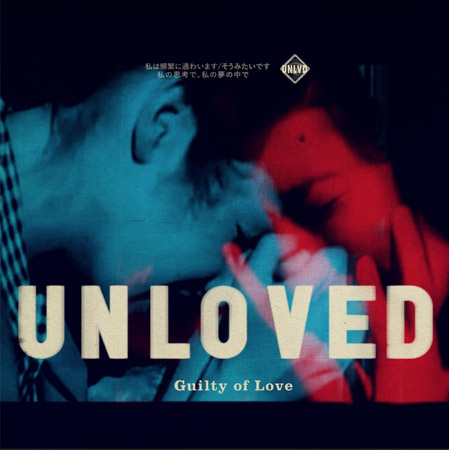