Last Monday seems like a year ago now, a dream. It still feels like a dream. David Bowie is dead.

On Monday, a shocked and saddened BP Fallon spoke to Neil Delamere on Today FM, to Joe Duffy on RTE Radio 1’s ‘Liveline’ and was interviewed on UTV television news. BP then joined Paul McLoone in the Today FM studio for Paul’s David Bowie tribute show. 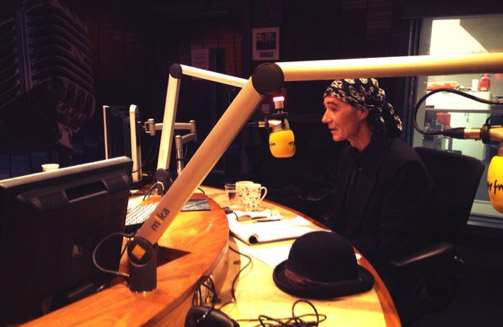 
Audio above: The Paul McLoone David Bowie Tribute Show with BP Fallon and the voice of David Bowie plus on the phone Joe Elliott and Pete Holidai (edited). Produced by Kate Brennan Harding

And a few photographs from the archives of elevation: 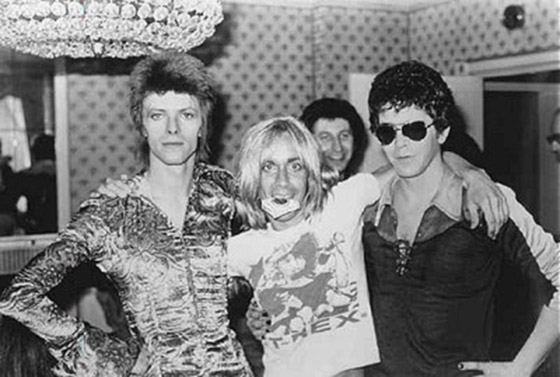 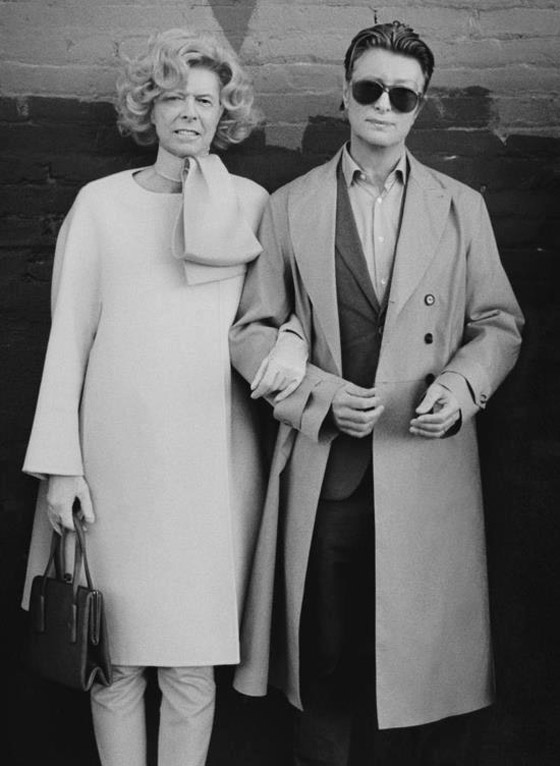 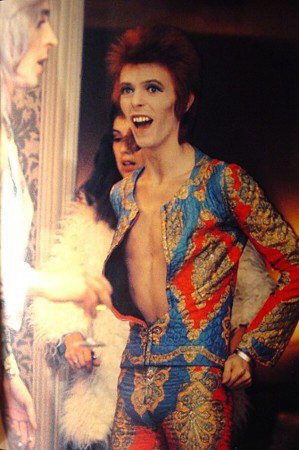 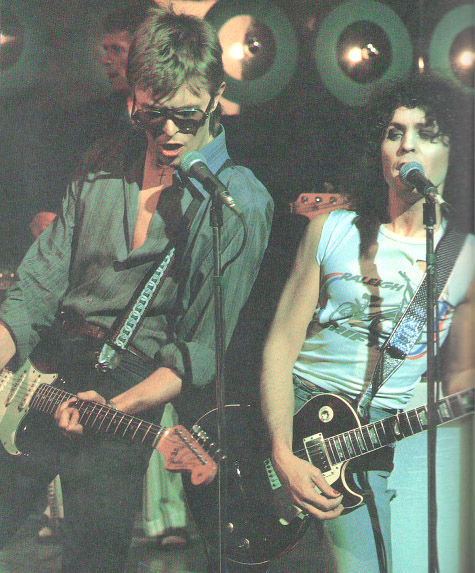 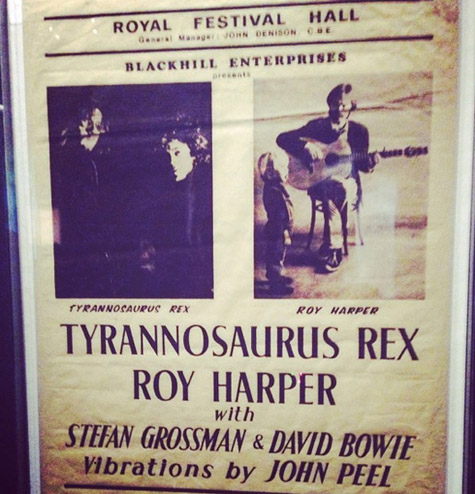 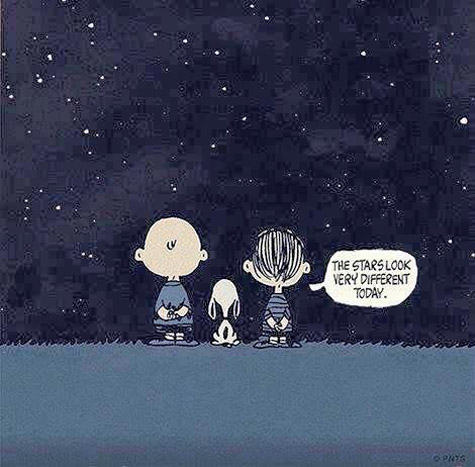 To David, with love. As BP Fallon said on Facebook and Twitter, “We are so lucky to have choogled thru life w/ David Bowie as one of our guides & inspirations ♫ ♪” x