BP Fallon Live At SXSW ~ The Band, The 8 Shows 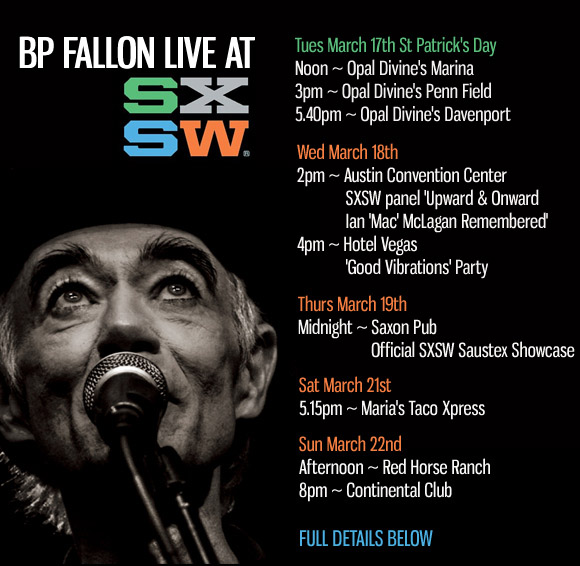 Just announced ~ BP Fallon will play eight gigs at SXSW in Austin, Texas, to celebrate the release of the new album ‘BP Fallon Live In Texas’. He will also speak on the SXSW panel that honours his friend and musical collaborator Ian McLagan who died suddenly in December.

Joining them on wildcat vocals and added effervescence and shaking a tailfeather is Annie Marie Lewis of the Lewis clan ~ Jerry Lee is her uncle, fact fans, she’s rock’n’roll royalty and the explosive Annie Marie Lewis, she is made for this.

And BP Fallon will warble and twitch and enjoy the whole sonic circus.

Aaron Lee Tasjan ~ guitar/backing vocals/BP’s musical soul brother since they wrote ‘I Believe In Elvis Presley’ together six years ago ~ will join the rock’n’roll adventure here and there. And who knows who else might partake of the stage. 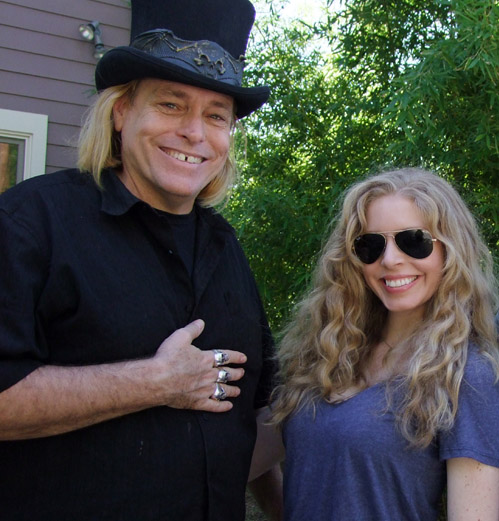 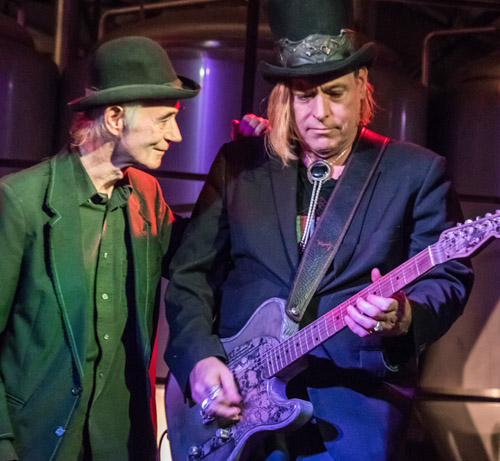 The twang’s the thang! ~ BP Fallon & Danny B Harvey ~ photography by Nathan Edge 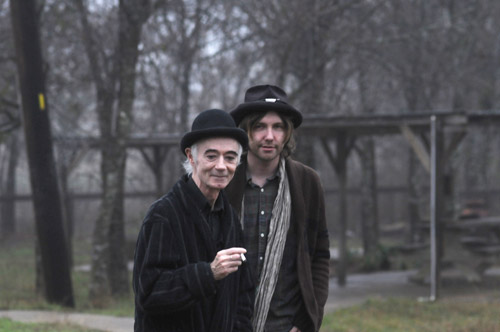 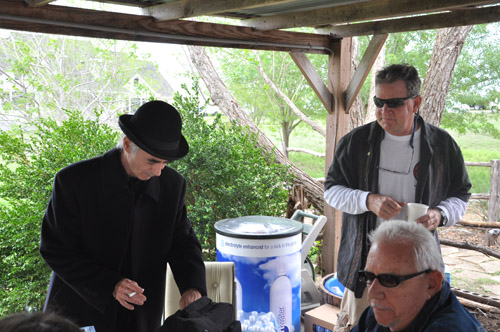