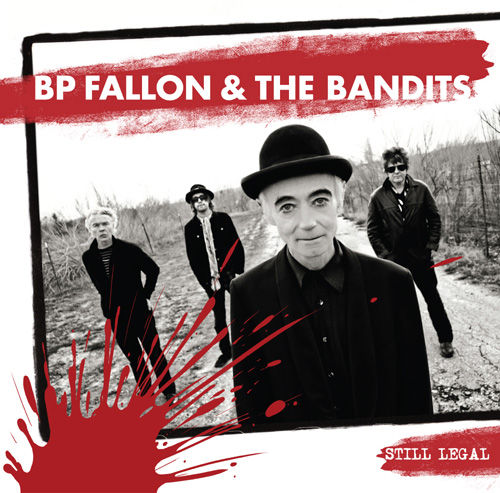 The first album by BP Fallon & The Bandits is released in January.

Still Legal is the title of the album and it will be released on The Bandits own label Vibrosonic Records (VBR 001).

It will be available on digital download, CD with 16-page booklet and the limited-edition LP – hand-numbered two-colours-split 12″ vinyl made with random colours (no two the same) at United Pressing in Nashville.

The Bandits have launched the album with a campaign on PledgeMusic.com 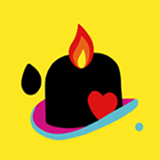