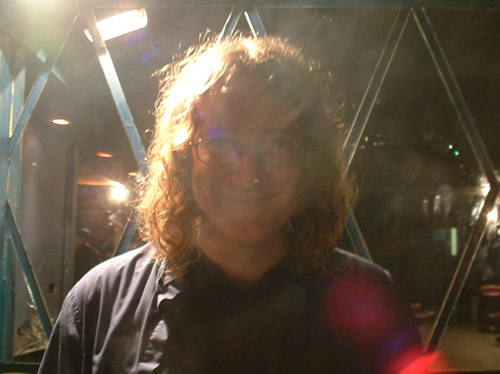 The TodayFM programme will be streamed live across the world at 7pm GMT – and will also be available as a podcast once it airs.

At the band’s invitation, BP has DJed on concerts by My Bloody Valentine in the US and Britain and is a great admirer of the music created by Kevin Shields and chums. Kevin promises the follow-up album to Loveless very shortly – and Mr Shields speaketh not with over-optimism (this time).

Our Mr Fallon will be talking to the host and creator of the series Poetic Champions Compose – which focuses on one classic album per show – Fiachna Ó Braonain of Hothouse Flowers. 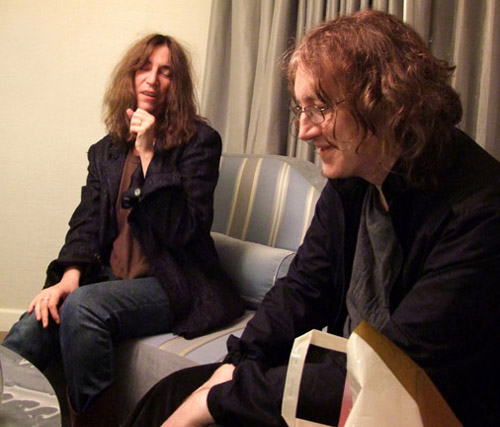 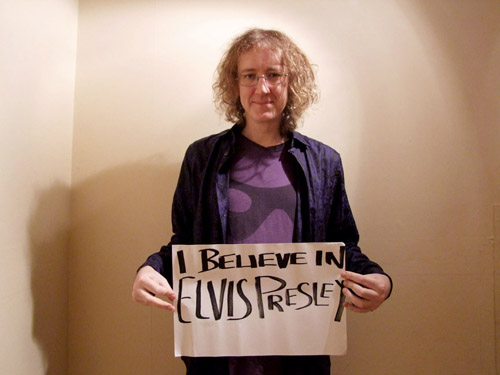 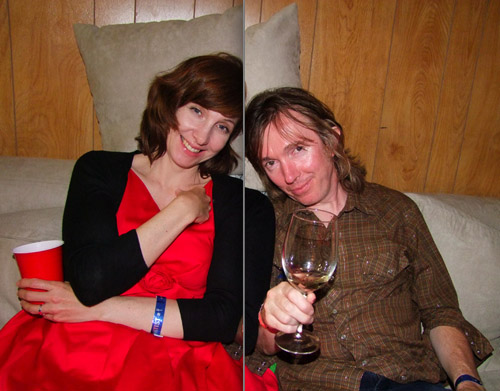 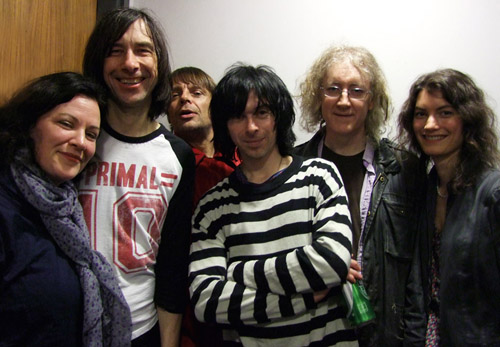 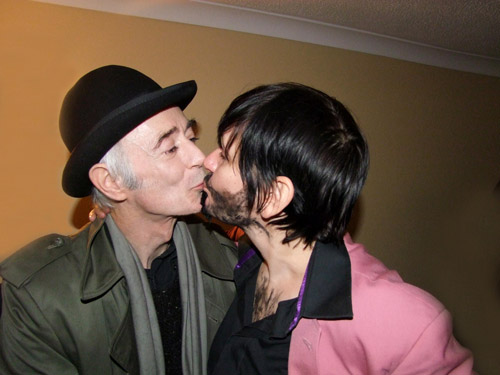 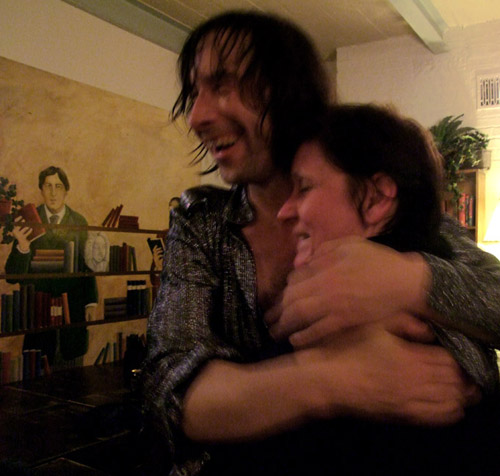 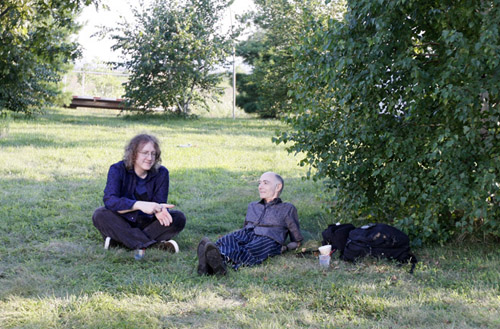