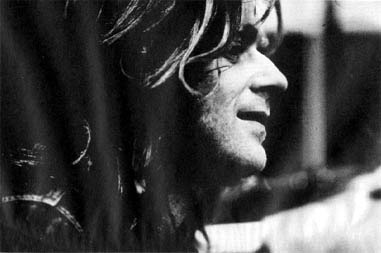 Two weeks ago the BBC and RTE announced the death of Henry McCullough. Thank God they were incorrect – and they rapidly apologised. However Henry suffered a massive heart attack and remains in extensive care near his home in Ballysally, Coleraine, N Ireland.

I love Henry. We’ve been friends since 1966 when The People appeared in Dublin via a stint in Blackpool – and wiped everyone out. Henry was the guitar player – and boy oh boy this young man could play!

And then… The People became Eire Apparent, toured Britain on a bill with The Jimi Hendrix Experience, The Move and Pink Floyd, toured America with The Jimi Hendrix Experience, Eric Burdon & The New Animals and Soft Machine – straight into the mouth of full-blown psychedelia… Henry returned to Ireland and joined Sweeney’s Men with Johnny Moynihan and Terry Woods – one of the most extraordinary and musically groundbreaking groups I have ever seen – before becoming a member of Joe Cocker & The Grease Band and playing at Woodstock.

Next Henry McCullough became a member of Wings – supplying that classic guitar solo to McCartney’s otherwise-mawkish My Love.

And since then our Henry has played with everyone from Marianne Faithful, Roy Harper, Ronnie Lane, Leon Russell, Frankie Miller, played guitar on the multi-platinum album Jesus Christ Superstar and was one of the voices on Pink Floyd’s Dark Side Of The Moon. And he plays on the new album Sound City Beat by The Radiators From Space, great as ever.

And of course he’s been doing his own stuff, from his superb Mind Your Own Business album on George Harrison’s Dark Horse label (1975) to his own spectacular bands throughout the years. 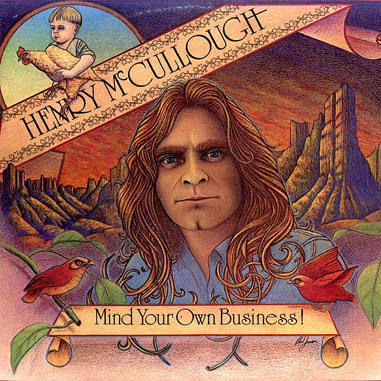 I last saw Henry on October 17th – he’d come down to Dublin to record for RTE and afterwards he and his lovely lady Josie and I met up and hung out in their hotel room, having a wee smoke and a chinwag as one does. Henry, he was in fine form.

He’d played a show in Dublin a few weeks before that and was nothing less than soul-wrenchingly amazing. He made me cry, brought tears of joy to my eyes at the wondrous beauty of this rock’n’roll warrior still sharp and blazing, his guitar wailing and that face like Mount Rushmore twinkling as his vocals grabbed everyone by the soul and made us all feel as one, made us all realise how priviliged we were to see this genuine legend in his mature and magic prime. No wilting here, baby.

And now this. What does one do? Pray? Yes. Please.

I love you, Henry. I never met anyone like you and I believe I’m all the better for knowing you and for all the adventures we’ve had over the years. I pray there are many more to come. 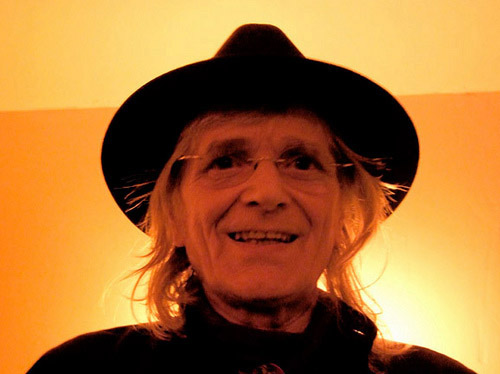