The Milk Made Interview – Sitting On A Curb With BP Fallon, by Mike Abu 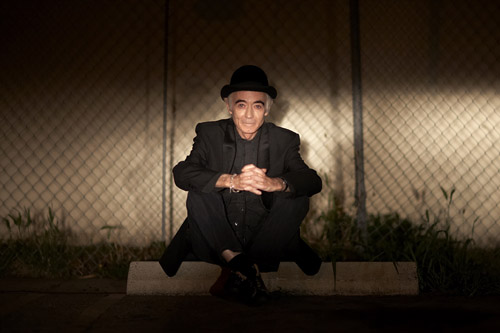 A few BP quotes from this sizzling interview:

“It’s time for everyone to have a mental breakdown and fall in love again”.

“I don’t want someone to grow old with — I want someone to stay young with. Please. PO Box 9173, all applications treated with confidentiality, respect and lust” [Laughter]

“It’s a miracle to be alive, because not everyone is. And if we don’t celebrate it to the max, if we don’t get as much juice out of the lemon as possible, then we’re not really using our time here”.

[BP got up and went back inside the Writer’s Room, leaving Jon and I on the curb]
Milk Made: “Seemed like a nice guy, yeah?”
[Jon took a long drag]
JL: “BP Fallon is the most inspiring person I’ve ever met”.
Milk Made: “You said that about Alice Cooper”.
JL: “But I mean it this time”.

Read the complete interview with the rock’n’roll sage on MilkMade.com 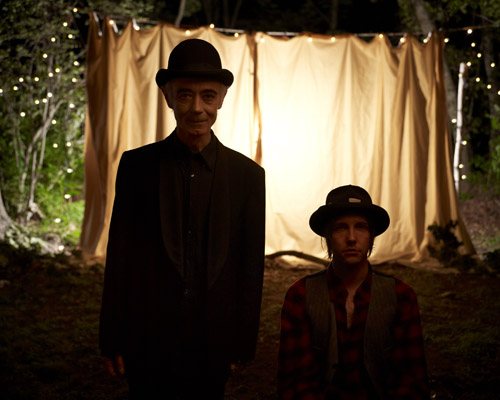