Duck Dunn – Booker T & The MGs brilliant bassplayer – died in his sleep in Tokyo earlier today. He was 70. 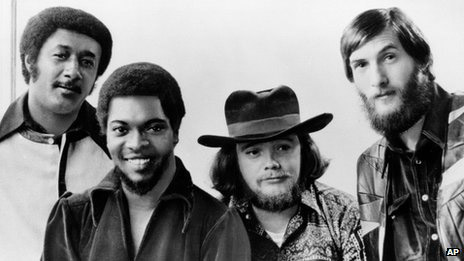 Writes BP Fallon:
“I last saw Duck Dunn when Booker T & The MGs backed Neil Young at Finsbury Park in London in 1993. To stand there at the side of the stage and watch Neil and his harmonica splendidly croak and wheeze through Dock Of The Bay backed by Booker T Jones on organ, Steve Cropper on guitar and Duck Dunn on bass – who’d all played on Otis Redding’s sublime Stax Records original written by Redding/Cropper – these guys joined by Jim Keltner on drums who was ably filling the huge hole left by the murder of MGs drummer Al Jackson Jr in 1975… well, this was magic, Neil Young out front thrilled and honoured to have these legendary and lyrical Memphis musicians as his partners in rhythm and rhyme, Booker T’s organ swirling, Cropper’s guitar delicate, Duck Dunn’s bass pumping and throbbing, the very heartbeat of soul. So special. God bless you, Duck Dunn”. 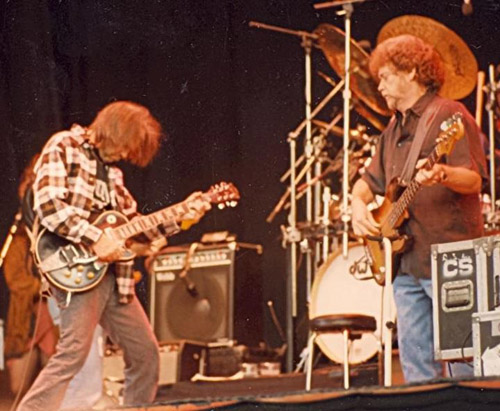 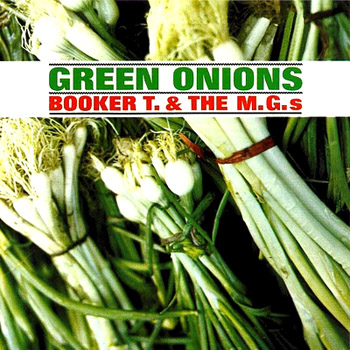