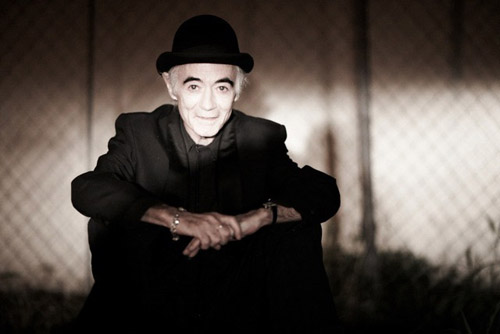 BP Fallon will be DJing as part of The Coachella Festival festivities in Palm Springs this weekend – at the Electric Room/Milk Studios pop-up aka Electric Milk at The Riviera Palm Springs Hotel, 1600 N Indian Canyon Drive – presented by Nur Khan and Mazdack Rassi.

The rock’n’roll legend will also be at the Rolling Stone Rock Room at The Riviera where he’ll be joined by New York DJs David Katz and Cash plus The Cosmic Kids, with additional appearances by surprise guests who can’t be named for contractual reasons.

Festivalgoers can RSVP to rsrsvp@rollingstone.com Entry is first come first served and RSVP does not guarantee entry.

As foreplay to the Coachella parties, BP DJed in Hollywood at The Writer’s Room:

Read the whole review and see more pix on Milk Made 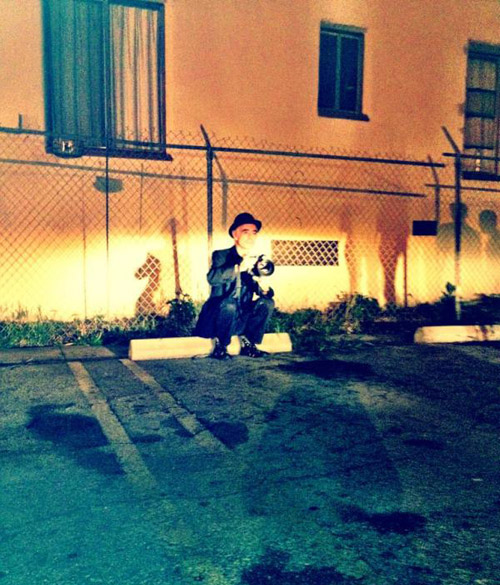 BP Fallon and wild camera in fashionable Hollywood by Milk