Writes the singer with The Black Shades, Aaron Lee Clark: “I had the pleasure of seeing a performance from BP Fallon & The Bandits – Hector Munoz (Alejandro Escovedo), Nigel Harrison (Blondie), Scott Asheton (The Stooges) and Aaron Lee Tasjan (Himself). It was the best performance I have seen all year. BP captivates an audience like no one I have ever seen. This guy is the real deal and gives me even more reason to have my ears to pass through movement of the band and latch onto lyrics”. 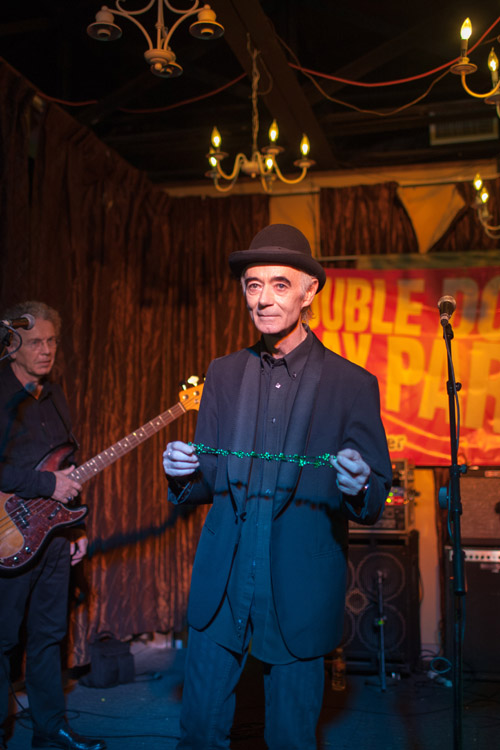 “What is the most valuable thing in the world?”
Fame #9 photographed by Brian Birzer