The True Adventure Of BP & Pixie

GoAnimate.com – Pixie and BP at Electric Picnic by Pixie Delamere

As well as doing two amazing shows backed by The Hot Sprockets – see below – and talking on a panel with Bob Geldof and Annie Tierney of Tieranniesaur moderated by David McWilliams and doing a recitation in the Science Tent… our man managed to ride the ferris wheel with Pixie and somehow the two heroes of our yarn ended up in outer space
(as one does).

Up in space, the pair hear someone singing BP’s record ‘I Believe In Elvis Presley’ (as one does). Pixie created her GoAnimate to celebrate… well, everything, really… 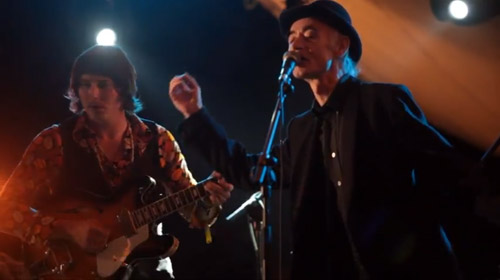 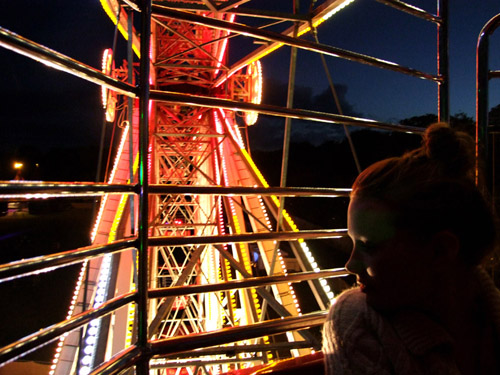 The Pixie On The Ferris Wheel by BP Fallon